I met Donie when I was 17 years old. The encounter was something that would change my life immeasurably. We remained firm friends ever since.

The first thing that struck me about Donie was how he engaged with me as a peer and not a teenager. He had a positivity to him that was absolutely infectious and an endless generosity both as a performer and human being. His talent was as much a force of nature as it was eminent. His sense of human nature was uncanny.

He would make himself the butt of the joke so everyone around him could gain confidence from it.
He understood people’s insecurities very well because he wore his own on his sleeve.
Showing personal vulnerabilities so you could feel safe revealing yours.
He was kind, just and honest, with a wicked sense of humour.

He is remembered by his family first and foremost, which for him was where his inspiration, joy and heart belonged. The rest of us will feel blessed and lucky for whatever time we’ve been able to share in his company.

West End House School of Arts is Donie’s legacy and we will do our very best to honour him through our work in this unique Place that he created.

For me he will always be my mentor. I will call on him in times of hardship and crisis and celebrate moments of joy with him. He stays with me always. 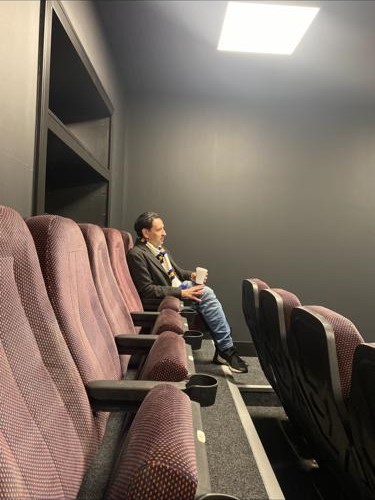 Donie Courtney was an actor, writer, director and teacher of international renown.

Born in Killarney, he graduated from Dublin’s Gaiety School of Acting in 1991 and went on to earn an MA in Theatre Practice from the University of Maynooth. Stage acting and directing credits include works by Wilde, Friel, Shaw and Sophocles. He made numerous appearances in film and TV and leaves behind a wealth of written work including his internationally acclaimed one-man play God Has No Country, which now appears on the Irish High School Curriculum.

Donie worked as a tutor at home and abroad in Penn State, University of Rochester, Marymount University New York and The University of Malta. He tutored with King’s Inns and the Law Society of Ireland and in the corporate sector for companies such as Google, Facebook, Accenture and Diageo. He was an adjudicator with GIDA, working with Drama Festivals throughout Ireland.

Donie Courtney, alongside his friend Michael Fassbender, was one of the original founding members of the West End School of Arts, Killarney. As director, Donie shared a vision with Michael to make the arts accessible to young people in Killarney, and together they opened the doors of the school to encourage imagination, creativity and play. For over 21 years Donie worked as an actor and a theatre maker – writing, directing and performing for stage and screen. And for over 21 years he acted as a drama tutor and professional mentor to actors all over the country and internationally.

Donie was a football and music loving family man. Ireland, and far beyond, has a vast pool of actors who studied under Donie Courtney that know as much about The Beatles, The Smiths, and his favourite football clubs as they do about Stanislavski and Brook.  Donie is remembered by so many people as the person that helped them to finally be themselves and follow their dreams. He was the person who would always lend an ear and kind word of advice, and who would make them laugh and feel welcome.

To us at West End House, he is all of those things too. But most importantly, he is our constant teacher and friend, whose ethos and vision will continue to guide our students along their own authentic path. 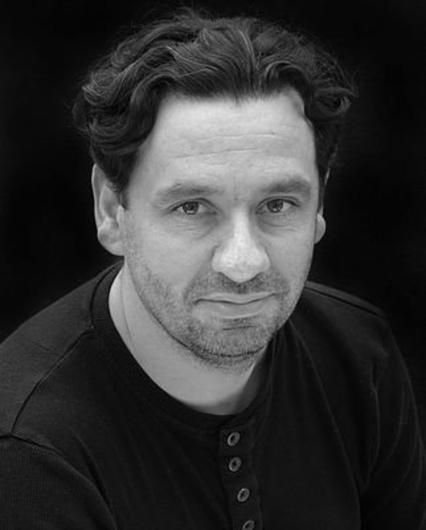